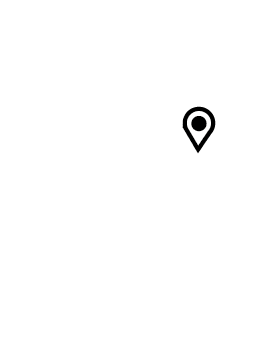 A place to brew young businesses.

Teapot Studios is the second phase of re-development of a Victorian warehouse on the Hoults Estate which is located approximately 1 mile to the west of Newcastle City Centre. The first phase of was completed in 2010 and consisted of 6 ‘incubator’ office units for rent by start-up businesses in the creative sector. These studios were quickly filled and a second phase is now planned. The second phase will provide a further 7 studios as well as an informal meeting space. The design fuses together the old and the new, existing features such as the exposed brick walls and large iron sliding doors are combined with a palette of industrial materials including OSB panels, steel mesh ceilings, a double-layered polycarbonate wall and bright green doors.

The entrance space leading to the studios has also been redesigned incorporating reclaimed tea chests which were originally used by Hoults Estates for storage. The timber sides of the chests which still have the original stamped markings will be used to re-clad the walls to the stair. This will be combined with bright green and cool grey walls and will also feature the Teapot Studios motif. The new phase will build on the success of the existing studios providing unique and creative spaces which are full of character.