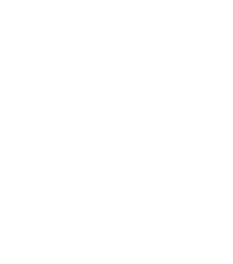 Mixed-use, regeneration that exploits the historic castle and canal to create a sense of place.

We were asked to prepare an ambitious, mixed-use, urban-regeneration masterplan for a 20 acre site in Kendal, known locally as Canal Head. The scheme was commissioned by the area’s largest employer who was seeking a new global HQ office, but the Masterplan was also to incorporate a wide range of commercial uses, including a large food store.

Canal Head lies to the east of Kendal town centre and has a distinctive character of its own. It has a rich history and heritage with a particularly strong connection with the Lancaster Canal and associated engineering and manufacturing industries that evolved alongside it.

Our masterplan supports a sustainable future for the site, whilst preserving and fostering the facilities, image, economy and environment of the Lake District. It connects the town centre with Kendal Castle via a new pedestrian route. When combined with the restoration of the canal, these two elements subdivide the site into 4 distinct zones, each with its own set of physical characteristics and role to play in delivering the overall vision for Canal Head as a desirable place to live, work and play.