Arno shares his thoughts on his Part One Placement

After joining us in July 2021, we said farewell to Part One Architectural Assistant Arno Decorte, as he set sail on an exciting new adventure… a Master’s in Architecture in the Netherlands! Read on to hear his thoughts and recommendations about Part One Placements.


Since joining GT3 Architects in September of 2021, I’ve learned a great deal about the industry, architectural design, professional development, and much more. There are lots of areas I could dive into, but to sum it all up, the lessons I’ve learnt across the year have been invaluable in allowing me to understanding the possibilities of where I can take my own personal development, and what future I would like to build for myself as I continue in my architectural education. I would say that the buzz of working with the people at GT3 Architects on exciting projects has been a real highlight. During my time, I’ve been able to work on a number of different projects, most notably learning from GT3s Sport & Leisure lead Paul Reed as his team designed Highlight, Hartlepool, and with Simon’s [Senior Architect] cluster on the Jubilee Sports Centre for the University of Southampton.

GT3 describe themselves as ‘People-Focused’ and when I started working on projects, I could instantly feel what they meant –  the driving factor behind a successful design was indeed the people, the great ideas that we generated both as an internal group of designers and wider project team, and the synergy of creative cooperation. At the start I was concerned that as a lowly Part One , I’d be relegated to the dreaded ‘CAD monkey’ position – doomed to push buttons all day and churn out CAD drawings for months on end. Although there were of course moments where we all had put our heads down to produce drawings with a deadline approaching, never once did I feel I was left out of the design process, I remained critically engaged throughout.

One of the more difficult aspects for me was dealing with the change in lifestyle which comes from going from a student to a working professional. As a student, you bear full responsibility for the project you are working on. Whilst at university, I became used to a rigorous work schedule which kept me active on a consistent basis. However, as I transitioned into being a working professional, I realised that there are a lot of moving parts in a project and that not everything is defined by my efforts – or even the senior architects efforts. Stakeholders, consultants, clients etc. can all change the dynamic and trajectory of a project. As a Part 1, I realised I play only a small part in this wider ecosystem that drives a project. Because of my position and inexperience, sometimes this meant that there were days where I couldn’t support the team as much, either because they were waiting for changes, or because they were engaged in aspects outside my remit. After spending the last 3 years working independently and constantly to achieve my academic goals, to have times where I was personally unable to help drive a project forward was discomforting. On the plus side, this did give me time to get involved in other aspects, such as either working on my own projects, learning and support R&D efforts, or learning more about other active projects. I’m absolutely not saying that Part One’s will have day’s twiddling their thumbs – there is always something to be done!

Arno’s recommendations to other Part One’s:

Ask questions! Don’t feel frightened by the thought of unveiling your ignorance. Your primary aim in this position is to learn, learn and learn. The professional world of architecture is completely different to what we observe in education, so naturally, there are a lot of things that you won’t understand once you’re in practice. Nobody expects you to know what an IPS is or what a ‘design and build’ procurement method is and how it differs from the traditional route of procurement. In your position, there’s no such thing as a stupid question so don’t allow anything to hold you back from making the most out of your placement year. 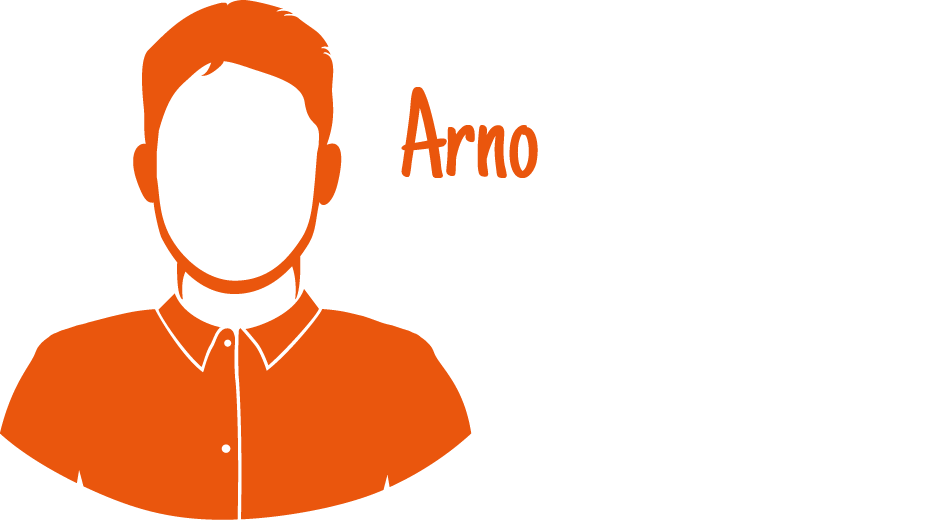